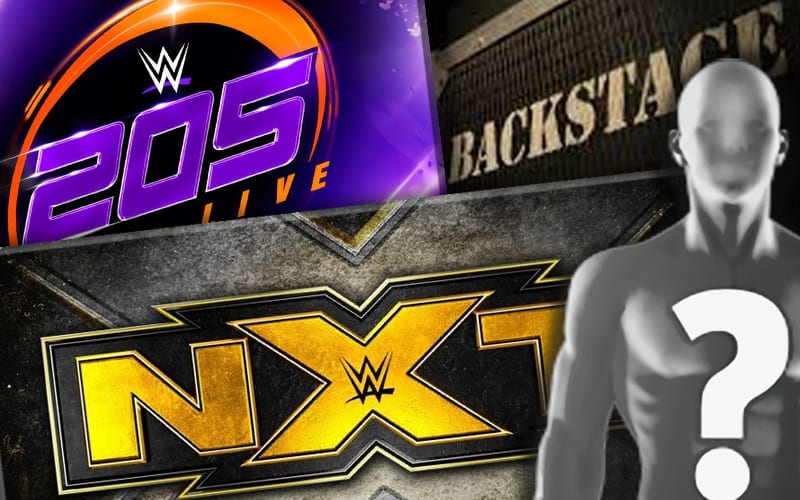 WWE has plenty of people on the roster who can fill other backstage roles. 205 Live’s Brian Kendrick has found a new position in NXT.

According to PW Insider, Kendrick has been working as a backstage producer in NXT as of late. This is not the first time that Kendrick worked behind the scenes for WWE. He worked from 2014 to 2016 as a trainer as well.

Working for both 205 Live and NXT is much easier for Kendrick now because the company tapes both shows in the Capitol Wrestling Center.

Brian Kendrick was also called upon to train Eva Marie as she learned the ropes and tried to become a full-time Superstar. If you’d like the latest on Eva Marie’s WWE return you can get that information here.

Brian Kenrick has been with 205 Live since the brand’s launch in 2016. He also runs his own training school in Los Angeles called the “Santino Bros Wrestling Academy.”