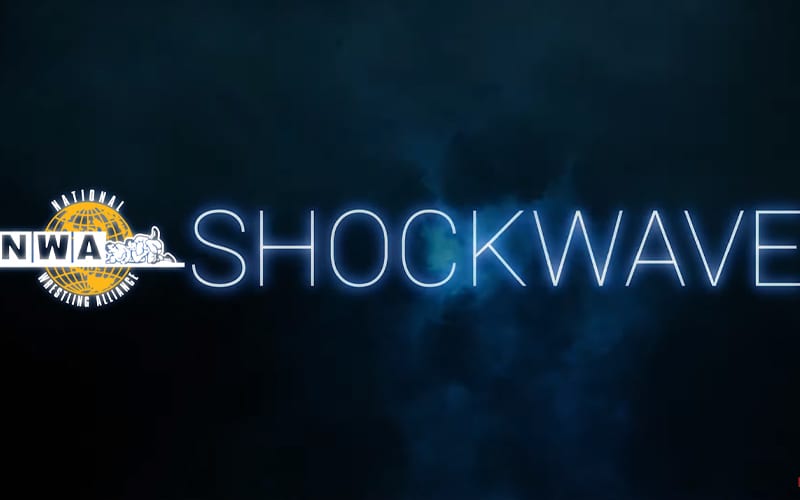 NWA fans will soon have even more content to watch. The company has announced a new weekly show called “Shockwave.”

The company made this big announcement on their YouTube channel. Shockwave will emanate from Thunder Studios in Los Angeles, California. The program will be in association with the United Wrestling Network and they thanked Primetime Live and Thunder Studios as well.

The new weekly show will debut on Tuesday, November 2nd at 6:00 PM ET on their YouTube account.

Mark your calendars! Beginning next Tuesday at 6pm eastern, the NWA will showcase matches produced in collaboration with the United Wrestling Network, including matches that have never been seen anywhere before! In the coming weeks, you will once again see the best that professional wrestling has to offer including Nick Aldis, Thunder Rosa, Eli Drake, Aron Stevens, Kamille, and many more!

Fans can also watch the new Shockwave show a day early if they subscribe to the company’s Patreon account.