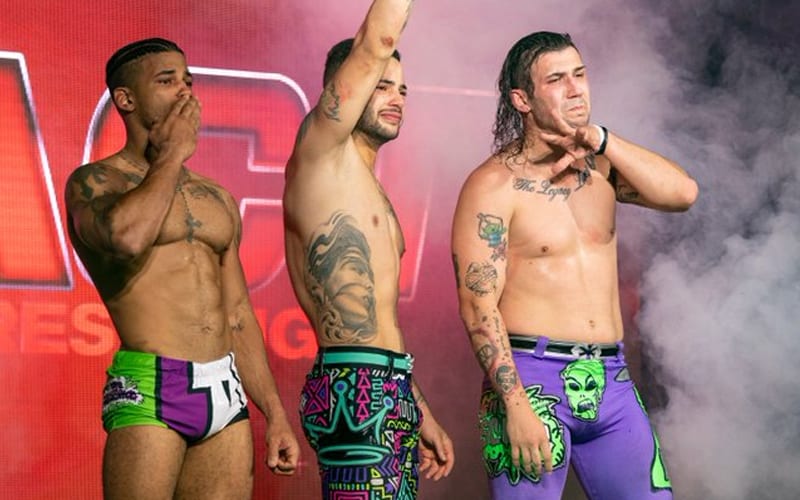 Impact Wrestling said goodbye to The Rascalz this week. Their contracts are expiring, and the team is leaving the company. This was their final episode, and they made a special effort to say goodbye.

Trey Miguel, Dezmond Xavier, and Zachary Wentz are leaving the company, and reports are they are all on their way to WWE. Wentz and Xavier had a match against Rich Swann and Trey Miguel this week to bid the company farewell.

It was an emotional goodbye for the team that has been with Impact Wrestling for years. Now they are all off to their next adventure in pro wrestling, and it appears they are leaving as a team.

WWE reportedly had an open offer for them, and they are taking that deal. We’ll have to see what’s next for the Rascalz, but this change in companies might also come with a few other small alterations to their characters.