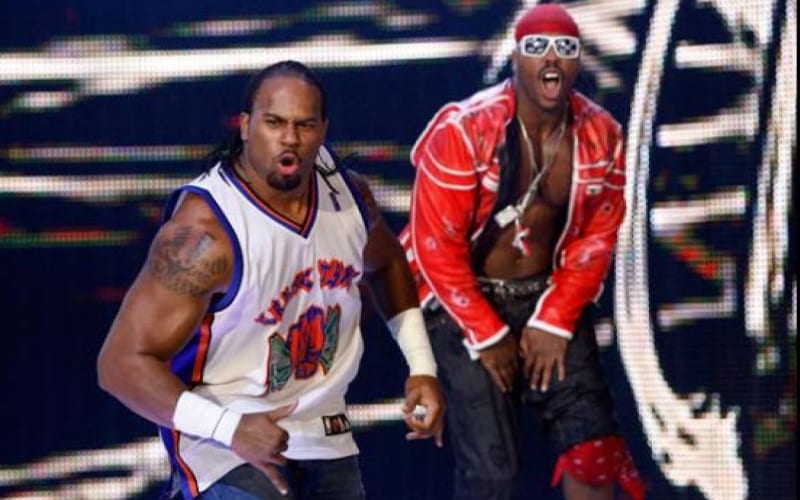 Shad Gaspard passed away when he drowned while saving his son. His death was tragic, and he was given a hero’s farewell.

While speaking to Chris Van Vliet, JTG expressed a desire to see Shad Gaspard in the WWE Hall Of Fame. He suggested that Gaspard should receive the Warrior Award as well which would be a fitting tribute to his memory.

“He definitely should. I don’t know what’s a bigger heroic act than putting his life on the line for his son. But honestly, he would have done it if it was another child. If it was me, he probably would have did the same exact thing.”

Shad Gaspard’s loss was incredibly hard to take. He was working on many projects which will eventually be released after his passing. He sacrificed himself to save his son, and he died like a true hero. It would be more than appropriate for him to receive such an honor in the WWE Hall Of Fame.