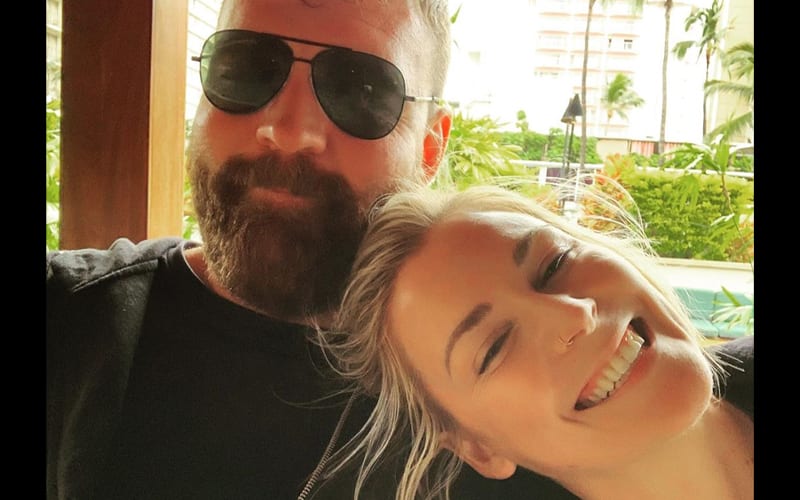 Jon Moxley cut an intense promo on AEW Dynamite this week, and he had a big announcement to make along the way. He and his wife Renee are expecting a child.

Moxley has a big match against Kenny Omega on December 2nd. He said that it’s been a crazy ride to get to where he is and he said that he has his dad to thank for who he is today. Then he told a story about his father. This story included a reveal that he and Renee Young are expecting a baby.

You can check out the promo below. Tony Khan has already commented by saying this was the happiest news that they’ve ever delivered on AEW Dynamite.