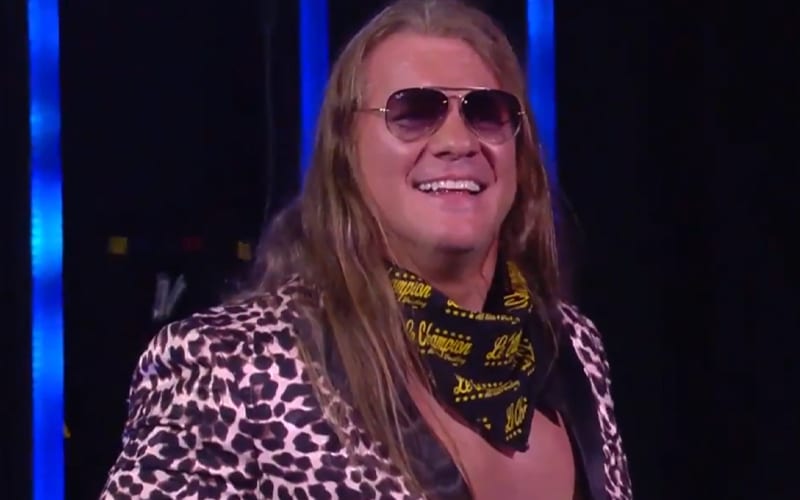 You never know what you will find when going on a figure hunt. One fan discovered a pretty funny botch that generated some attention.

Sometimes mess-ups happen in the factory when action figures are packaged. The wrong figure can find its way into the box. Other times, people will sneak another figure into a retail store and physically switch them out which is more like shoplifting.

One fan found that Mattel accidentally packaged a Chris Jericho figure in a Hurricane Helms box. They even put the cape on him, and put Y2J in Hurricane’s pose.

Hurricane Helms replied saying: “seems legit.” Jericho also got a good laugh out of the situation as well. Odds are whoever buys this action figure either does so because they want to keep this unique packaging, or they might not have known any better.