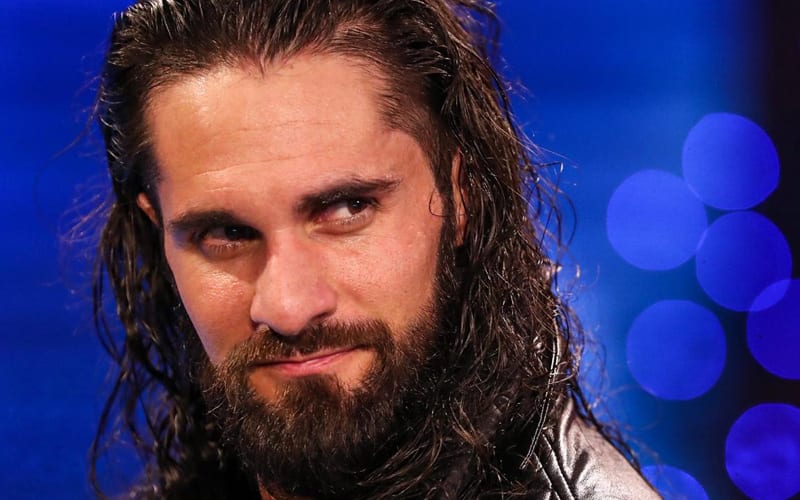 Seth Rollins is set to take a break from WWE after Survivor Series. This was first reported by Ringside News, and it is expected that he will be out 4 to 6 weeks at this time, but nothing is concrete in terms of exactly how long he’ll be gone.

During Wrestling Observer Radio, Dave Meltzer confirmed our report, and he spoke about how WWE is wrapping up their angles. He said that WWE is “blowing off” the storylines that Seth Rollins was involved in so it can remove him from the situation or his short hiatus.

“That’s why they blew off the Rey thing this week and they’re going to do the Seth Rollins and Murphy thing next week, and then the Survivor Series, and probably after Survivor Series maybe the week after. He’s going to be gone until probably the first of the year maybe.”

Murphy and Seth Rollins already battled in recent memory, and their match received some positive reviews. We’ll have to see what they come up with during their next encounter. It will likely leave things in a place where Rollins can safely walk away for a few weeks so he can focus on much more important things at home.