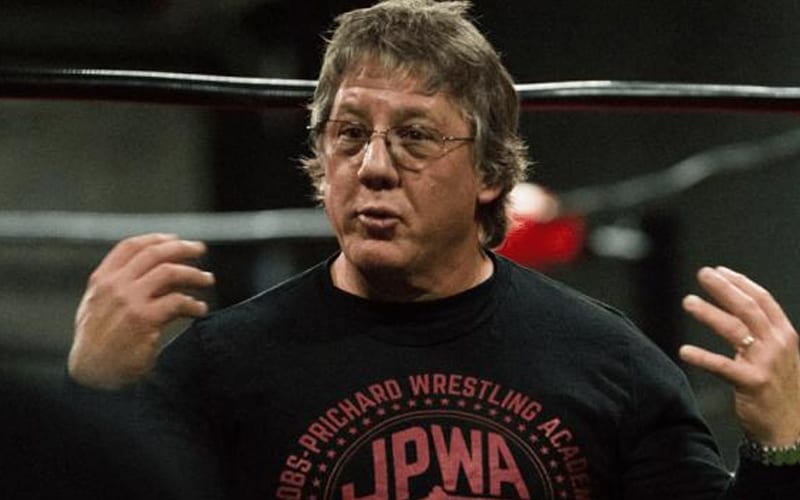 Dr. Tom Prichard was responsible for training a ton of wrestlers from Kurt Angle to The Rock. He was fired from the company because his methods didn’t mesh with WWE’s idea of what a Superstar should do.

While speaking with Fightful, Dr. Tom revealed that his ideologies didn’t match with WWE’s ideas. He felt that their training methods were “too cookie cutter” and he didn’t think that same way worked for everyone.

He said that there are times when certain exercises don’t click, and he wanted to switch things around. WWE wanted a set itinerary so they could have a predictable system.

Since things weren’t matching in terms of how they wanted to do things, Prichard was fired. We previously reported that Dr. Tom doesn’t expect that his brother Bruce Prichard’s WWE return will bring him back. Dr. Tom said that he had some words with someone in WWE’s public relations department.