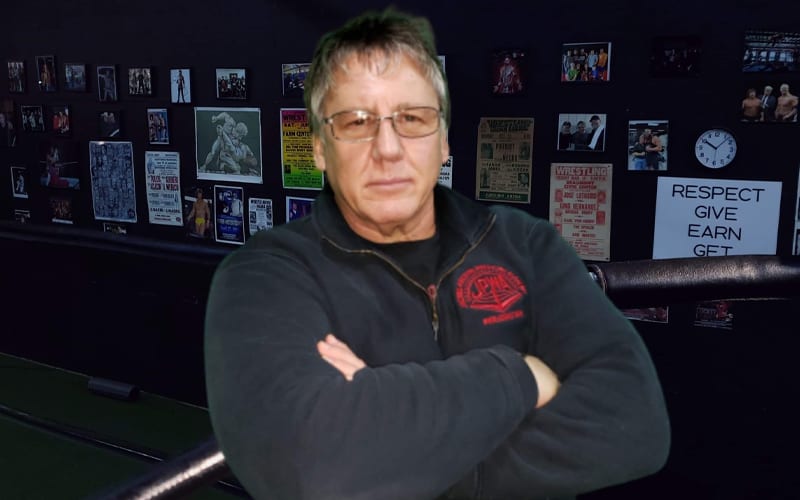 WWE has re-hired several people after they exited the company, because you can never say never in Vince McMahon’s company. Just because the company decides to bring someone back doesn’t mean their family is always coming with them.

Some fans have wondered if Bruce Prichard’s return to WWE will be followed by a his brother Dr. Tom Prichard. Fightful had a chance to speak with Dr. Tom, and he cleared up that rumor.

Dr. Tom Prichard trained Kurt Angle, The Rock, Shane McMahon, The Bella Twins, and many others while he was with WWE. At this time, he doesn’t appear to have any intentions of going back to Vince McMahon’s company.