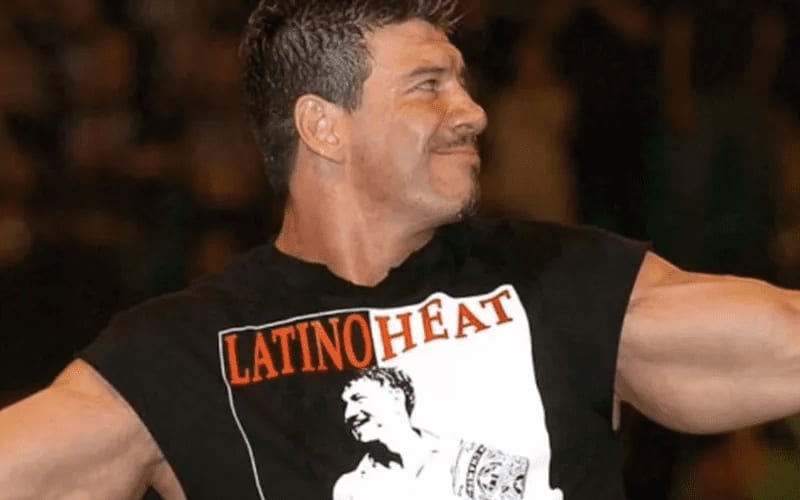 Alex Ocean took on Akira at ICW: No Holds Barred on November 14th. During the match, he did a Three Amigos suplex, and he shouted: “F*ck Eddie Guerrero!” This was not received well by fans.

People lashed out online and called Ocean out for the remark. He later saw the comments, and he issued a two-tweet apology.

I would like to issue an apology for words spoken by me during last night’s show about the late Eddie Guerrero. During the heat of the moment I made a very tasteless comment in an attempt to attain cheap heat. I apologize to his family and everybody else I have offended. What I said was completely out of line, and I promise to do better going forward.

We just had the 15-year anniversary of Eddie Guerrero’s death. This certainly amplified the resentment.

A lot of fans were really upset about this attempt to get some “cheap heat.” Hopefully, Alex Ocean has learned his lesson. You can check out some of the reactions along with Alex Ocean’s apology below.

Thanks to Bodyslam for passing this along.