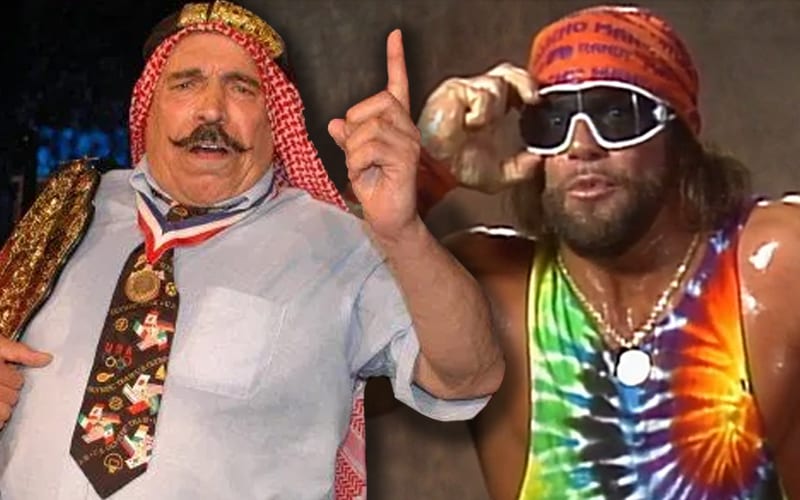 “Macho Man” Randy Savage entertained millions of fans for decades, and he would have turned 68-years-old today. Savage sadly passed away on May 20th, 2011, and the pro wrestling world still remembers him.

The Iron Sheik posted one of his trademark all-caps tweets to honor Savage. This tribute contained no nasty remarks as Sheik’s recent posts about Hulk Hogan, a man he has yet to forgive. Instead, The Iron Sheik was genuine as he wrote:

TODAY WOULD BE BIRTHDAY OF THE RANDY SAVAGE. I THINK ABOUT YOU MACHO MAN BUBBA AND IT BREAK MY HEART. YOU WERE A BEAUTIFUL PERFORMER AND THE 2 SPORT ATHLETE. WHEN YOU MAKE THE ELBOW FROM THE TOP ROPE THE FANS LOVE IT. I MISS YOU. #RIPMACHOMAN

The Iron Sheik’s opinion of Randy Savage is not unique. Many feel as though he was one of the greatest to step into the squared circle. He was a gifted entertainer who influenced many, and some of those Superstars are lighting up RAW and SmackDown every week, along with every other pro wrestling company on earth.