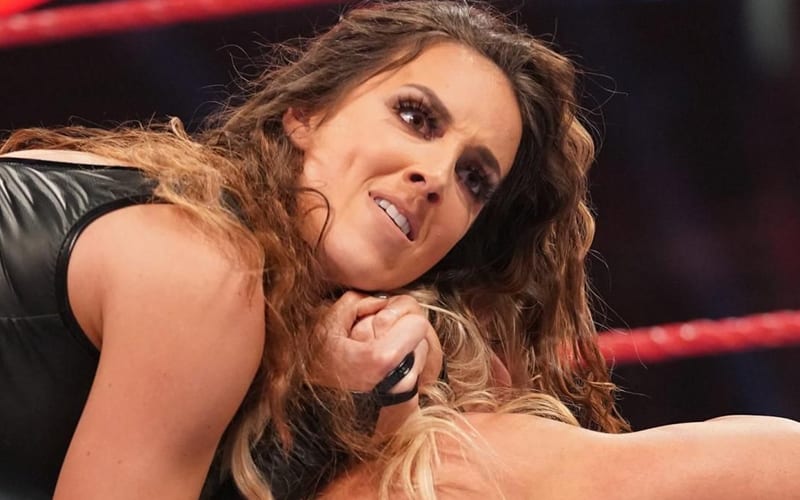 Chelsea Green was injured during her SmackDown debut. This was not the way things were supposed to happen, and plans changed several times during that day prior to the match. It was somehow fitting that the actual match would contain such a frantic switch.

Green had surgery to repair her broken left wrist already, and her doctor apparently gave her the good stuff to help deal with the pain. The recently debuted SmackDown Superstar tweeted out that she made some Pottery Barn purchases that she might not remember.

This morning I woke up to find that I ordered Pottery Barn items while on pain meds last night.

Chelsea Green is probably safe to spend some money on Pottery Barn. After all, Matt Cardona thinks that it is perfectly reasonable to drop thousands of dollars on action figures.

Hopefully, Chelsea Green will be able to heal up fast and get back to action. You never know what could arrive in the mail until that day happens. For some reason, Chelsea Green deleted that tweet, but you can check it out below.