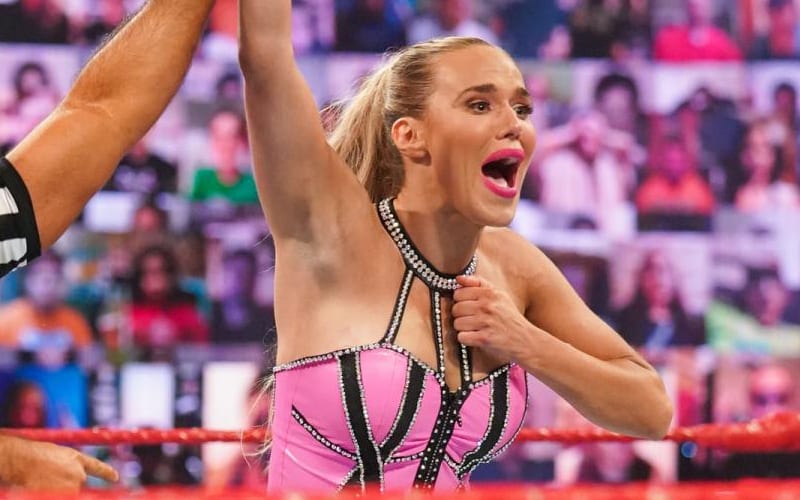 Lana has been through a lot since starting in WWE. She lost her Russian accent, but she is still ravishing. She also recently broke a record for breaking announce tables. WWE is about to give her a spotlight.

A few days ago, Lana tweeted out about how happy she was to get a WWE Network special. There was no release date given at the time, but Ringside News has obtained that information.

Lana’s episode of WWE Chronicle will debut on November 21st. The special is set to air one day prior to Survivor Series, a pay-per-view where she will wrestle as part of Team Raw.

The journey for Lana hasn’t been an easy one in recent weeks. Her other team members don’t seem too keen on her being in the group to begin with. Fans will soon get a much closer look at Lana’s life with this WWE Network special.