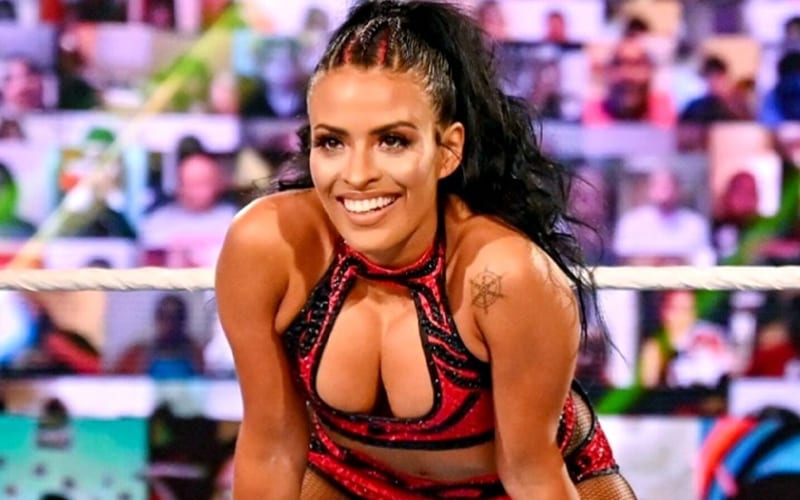 Zelina Vega was released from WWE, but she treasured every bit of time she spent in front of the WWE Universe.

Vega sent out a heartfelt tweet to thank the WWE Universe for all of the support. She had a lot to prove in WWE, and her fans stood by her every step of the way. Now Zelina Vega has more fans that she made in WWE who will also follow her to whatever her next chapter might be.

I want to say thank you all very much for the last 3-4 years @WWEUniverse, it was incredible. I would have never have been able to say “this is for you dad” if certain people did not believe in me. I love you all and I couldn’t have done it without your support

Zelina Vega will not be appearing anywhere for the next 90 days. That will give her a three-month break through the holidays. It’s very likely we’ll see her appear somewhere, but odds are we’ll know her again as Thea Trinidad.