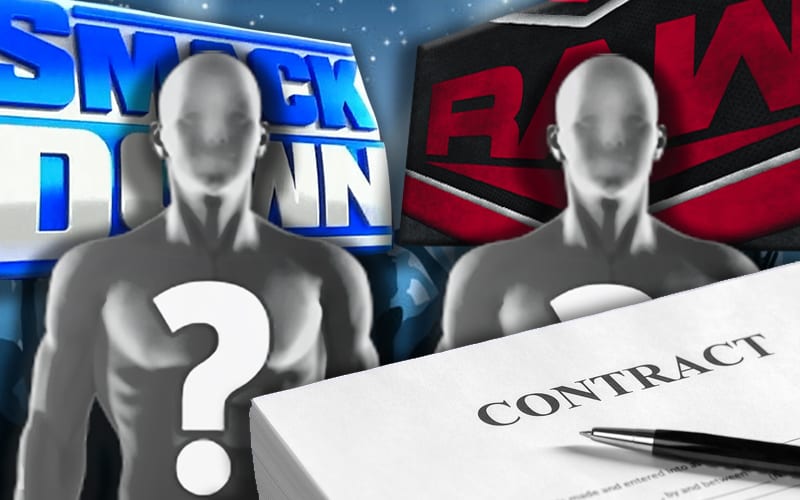 WWE added another talented name to their roster recently, but they are always on the hunt for that next big Superstar.

Alex Zayne was believed to be on his way to WWE. The Wrestling Observer Newsletter has confirmed that Zayne signed with the company.

Zayne wrapped up his indie dates and informed people that he wasn’t taking any new bookings. It was widely assumed that meant Zayne, who is “one of the best guys on the indies,” had signed with Vince McMahon’s company.

It was noted that the “impetus” to sign such a contract derives from the current state of indie wrestling. Not many companies are running due to the pandemic, and those that are operational are running on a much more limited basis.