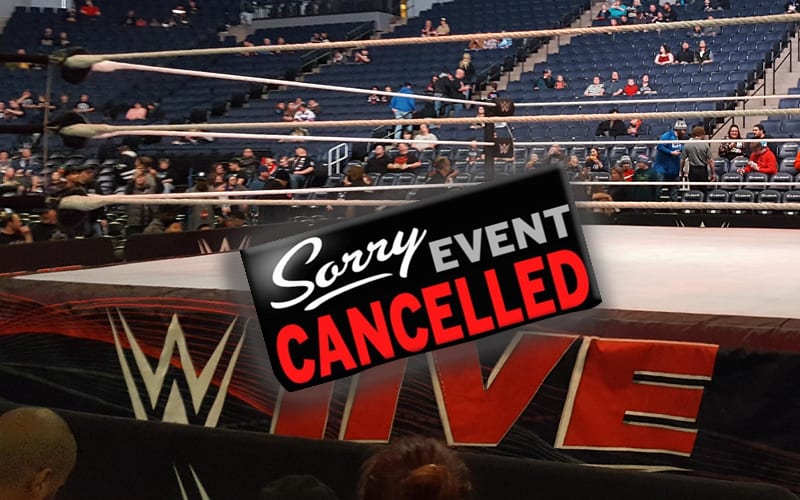 WWE had to change up a ton of things when the COVID-19 pandemic swept the planet. Their touring stopped, and it’s likely not coming back in the same way again.

The Wrestling Observer Newsletter reported that WWE Superstars have been told by the company that “the old way of touring is not coming back.” This is even if they are able to start touring at all again.

This was apparently told to Superstars who are going through contract negotiations.

There is talent in WWE that has been told in recent contract negotiations that the old way of touring is not coming back, even if and when the country bounces back from COVID.

WWE gutted their live events department, recently firing those responsible for selling and coordinating merchandise, along with other responsibilities at live events. About a dozen people were let go in total from the live events side of things, including Tony Chimel.

The company set record profits by nixing their live touring schedule. They saved a lot of money, and they have obviously taken this time to re-evaluate their situation.

It has been previously noted that WWE might not totally do away with live events. House shows in Madison Square Garden and other high-profile events might stick around. Right now the company is not booking any such shows, and they do not show any immediate intention to do so.