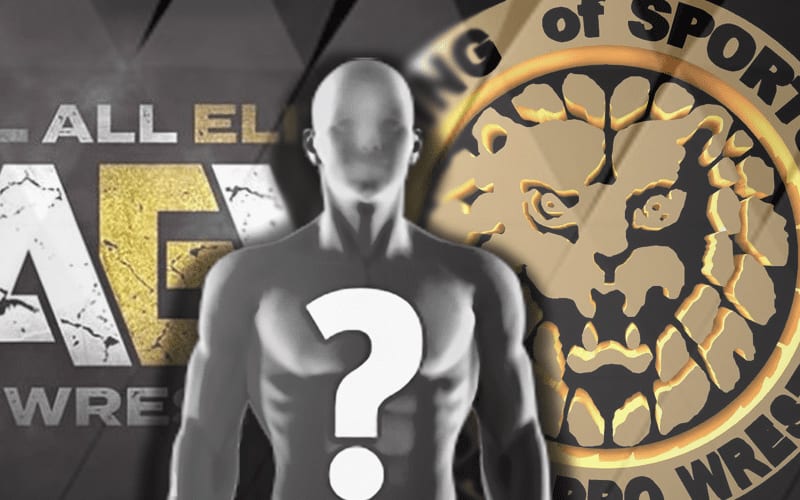 AEW has stars who also work for NJPW. AEW World Champion Jon Moxley holds New Japan’s IWGP United States Title, a championship he hasn’t been able to defend throughout the entire pandemic. There isn’t any plan for AEW stars’ absence from NJPW to change.

The Wrestling Observer Newsletter reports that right now no AEW star is booked for NJPW’s Tokyo Dome shows for Wrestle Kingdom. It was noted that it’s “not locked in stone,” but that was the case as of Thursday this week.

It was noted that any American needs to leave by December 20th if they want to be on the Wrestle Kingdom shows. It is plausible that something could be worked out, but as of this writing they have nothing planned.

For Americans going to Japan, to appear on the Tokyo Dome show they have to fly out by 12/20. AEW is not taping on 12/23, as that show will be taped 12/17. They are taping 12/30, so talent would only have to miss that episode since you can work the first day and easily make it back for a live show on 1/6.

Jon Moxley and Chris Jericho were noted as “the only two key guys” who are really in consideration with this situation. As of this week, neither are scheduled to make the Wrestle Kingdom events. That means the IWGP United States Title will likely stay around Moxley’s waist even longer.