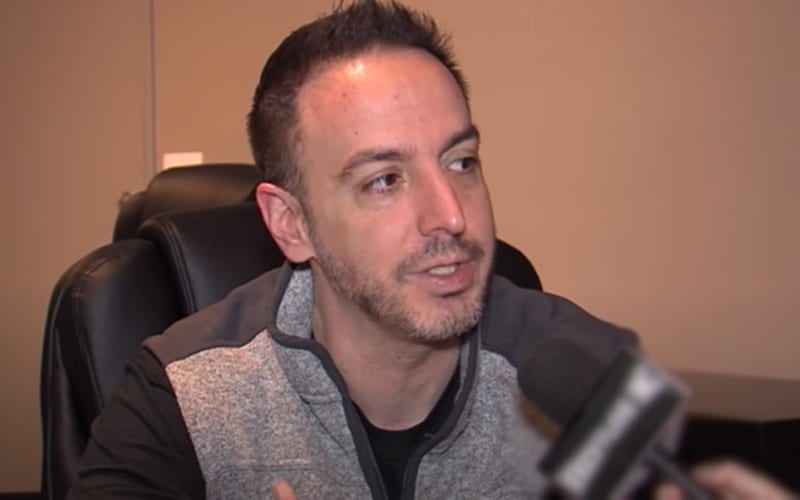 The #SpeakingOut movement called attention to a lot of people within the pro wrestling world. Plenty of allegations were put out there during that time, and former NWA Vice President Dave Lagana has staunchly denied the story from his past.

It was alleged by Liz Savage that, after Dave Lagana allowed her to move in with him, he tried to force himself on her. She denied his advances, and she claims that he made her move out afterward. Lagana has denied those allegations.

The Wrestling Observer Newsletter noted that Lagana sent out legal letters to two reporters regarding coverage of his story. The letters claimed defamation of character.

NWA Vice President David Lagana has sent threatening legal letters to two reporters regarding defamation claims. Liz Savage, who made the claims against him that resulted in his resigning from the NWA during the Speaking Out movement made the claim on Twitter, and a second source has confirmed talking to both reporters but would not say their names

The NWA had to change a lot when Lagana exited the organization. They have yet to bring back Powerrr as this happened during the pandemic which caused production to shut down regardless.