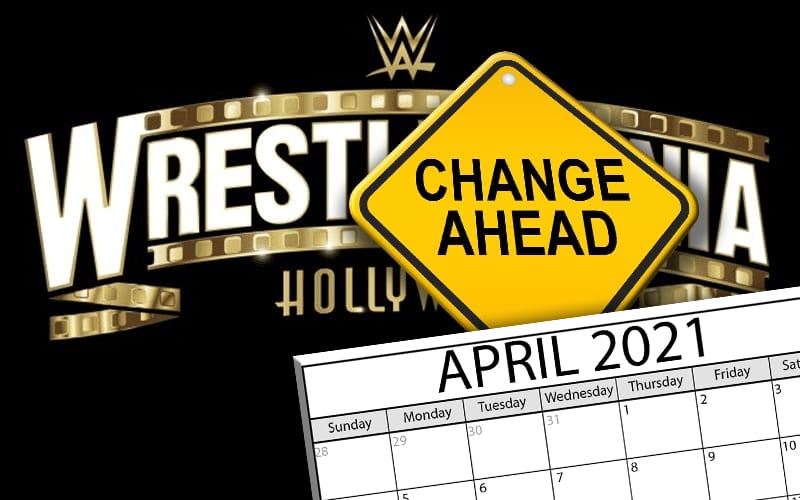 WWE has a lot of things that they need to figure out in the next few months. They have their biggest events in the year to plan, and a pandemic is still raging on. This might cause them to reschedule the show of shows.

Ringside News exclusively reported in July that WrestleMania 37 is not going to be held in SoFi Stadium. The plan is to relocate the event to James Edwards Stadium in Tampa Bay to make up for the lost WrestleMania 36 event.

According to Wrestle Votes, WWE might be pushing the show of shows back even further.

There has been internal discussions about moving the scheduled date of WrestleMania from 3/28 to 4/11 or even 4/18. The goal remains to have fans in attendance for the event. The thought process of moving back the show a few weeks only helps that out.

We’ll have to see what WWE decides to do about WrestleMania 37. They certainly want to hold the event, but right now moving the show back a few weeks could help their situation.