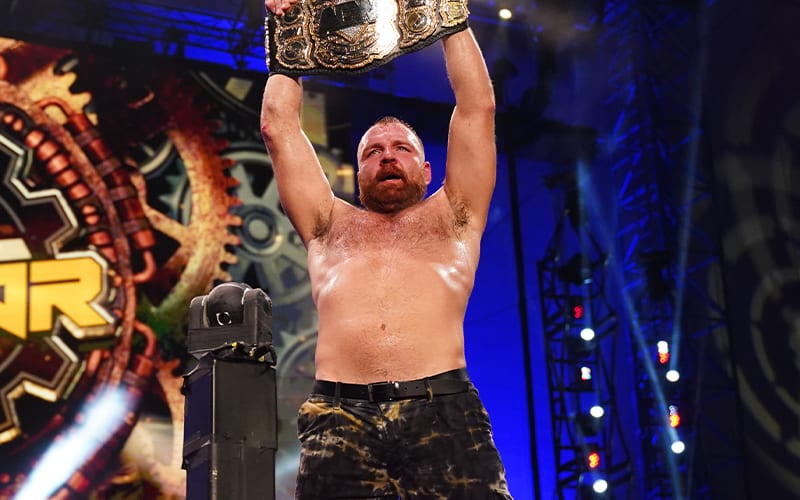 AEW had plans for after Full Gear, but they might have needed to change those around.

Jon Moxley spoke about his feud with Eddie Kingston prior to Full Gear. He had to convince Tony Khan to let them have their I Quit match, because he knew it would work. Kingston was a replacement for Lance Archer.

During Full Gear, they made a reference as part of a backstage interview that Lance Archer was “waiting in the wings” for his AEW Title shot. They also aired a promo with Archer and Jake Roberts that seemed to point that direction.

Kenny Omega won the #1 contender eliminator tournament, and now he is set to face Jon Moxley on December 2nd. No mention of Archer was made in regards to being in a title chase.

During Wrestling Observer Radio, Dave Meltzer said that the original plan was for Lance Archer to face Jon Moxley next. It’s unknown why AEW is seemingly altering their plans, but he noted that something is going on in the situation.

AEW promised some big episodes of Dynamite to come. Tony Khan said that they will present some of the biggest episodes they’ve ever held, and there will be tons of surprises. Kenny Omega vs Jon Moxley on TNT on December 2nd certainly seems like a huge match to present.

AEW’s next pay-per-view is Revolution on February 27th. A three-month build for a match is very difficult, so Moxley will defend his title along the way.