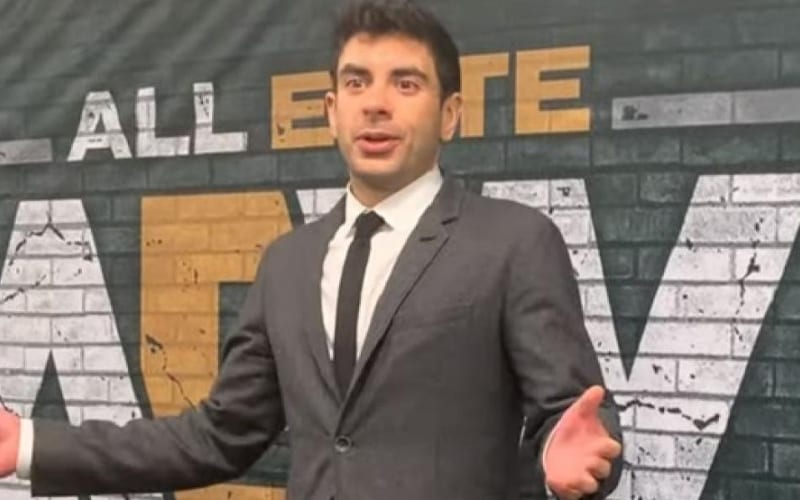 AEW was set to have a record year in 2020, and then the pandemic swept the planet. That put everyone’s plans on pause. They continued producing programming, but a lot of things needed to change.

The company signed an extension with WarnerMedia which gives them a new hour-long show. That will happen in 2021, but things aren’t moving along as quickly as some would prefer.

While speaking to TSN, Tony Khan talked about AEW’s plans for 2021. He hopes to reach new records in the pay-per-view market. He also promised fans that a third hour is coming to TNT next year, but the exact date is still to be determined.

“In one year, I would love for us to do a pay-per-view that is our biggest number yet. Every pay-per-view we’ve done, we’ve been really happy with the number. The chart is out there – I’m not 100% sure that they’re all going to be accurate, but they’re pretty close and you see that our numbers are the best pay-per-view numbers anybody in the business has done in the last 20 years outside of WWE. I’d like to hit another record high.”

“In 2020, with all the challenges everybody faced and as tough a year as it’s been for the economy, our pay-per-views have all been up from 2019. Double or Nothing and All Out are bigger than Double or Nothing and All Out from the year before and Revolution was one of our biggest successes. If Full Gear [did] well, I’ll be very happy and then in 2021, if we launch this third hour of television, I’ll be very happy. If the pay-per-views come in higher in 2021 than in 2020, that would be incredible and I’d like to see us hit new highs for Dynamite. I think we’ve got some big matches and some big surprises ahead where it’s going to be really possible to do that.”

Tony Khan promised big surprises for fans as well. We could see one of those tonight. Khan promised to shift the pro wrestling world with tonight’s AEW Dynamite. That is a very big task, so we’ll have to see what they have in store.