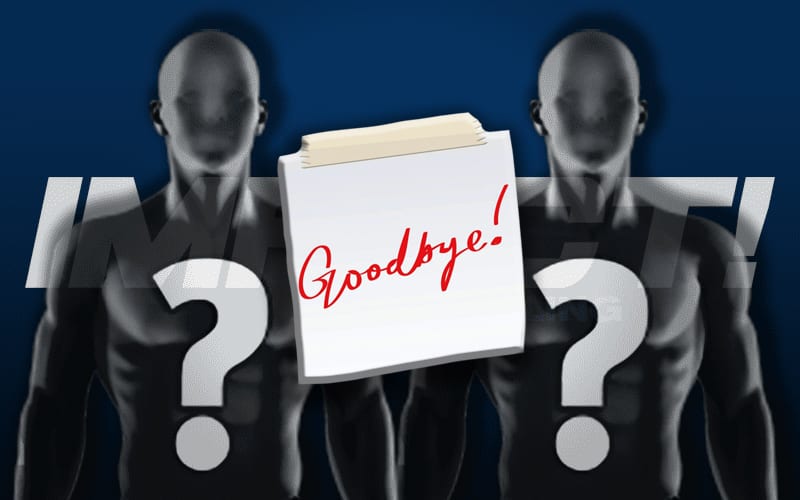 Impact Wrestling is about to lose an act that they have featured on their programming for a long time. The Rascalz are set to say goodbye.

PW Insider reports that the angle with the Rascalz leaving Impact Wrestling is legit. They really are exiting the company. The team debuted for Impact Wrestling in 2018, and next week will be their final show.

It was reported that their departure is “amicable,” so there are no hard feelings. Trey Miguel will team with Rich Swann next week to take on Zackary Wentz and Dezmond Xavier next week in their last match.