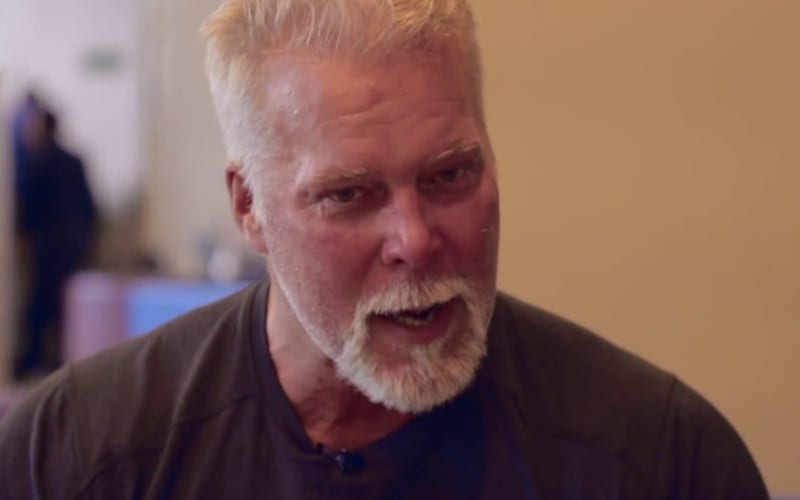 Joe Biden is the projected winner of the 2020 Presidential Election. He received over 75,000,000 votes, but over 70,000,000 people voted for Donald Trump. Some of those Republican voters are not accepting the results.

A man on Twitter named “Rob” posted a tweet on November 7th that has not been deleted by the social media platform as of this writing. A tweet proclaiming unfounded conspiracy theories complete with a call to assassinate President-Elect Joe Biden remains on his timeline for all to see.

This assholes got to be the stupidest person on Twitter. Hey Rob it’s a felony to plot an assassination of the President of the United States. Good luck with this one

Several people reacted to Rob’s tweet, and some of them tagged government organizations to let them know about this apparent threat. We’re not sure why Rob’s tweet wasn’t deleted, or why he even still has a Twitter account.

That tweet does contain an outright felony. Perhaps the extra attention Kevin Nash put on this tweet will encourage someone to take a look into the situation.