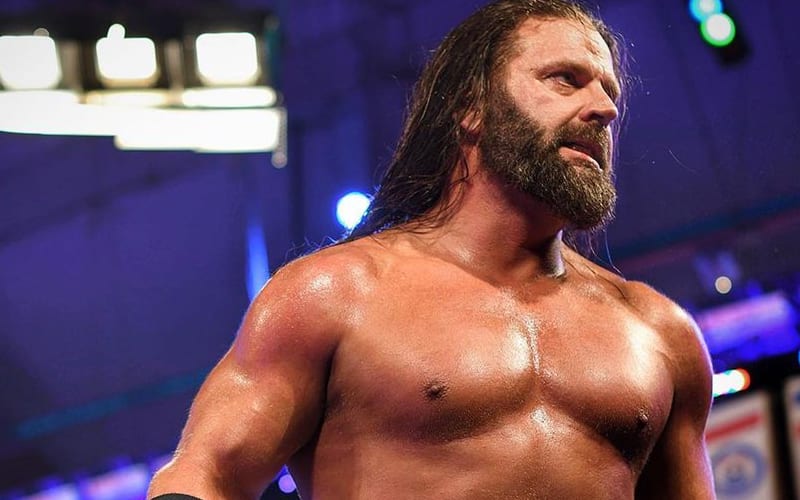 James Storm showed up at Bound For Glory, and a lot of fans wondered about his status. His recent appearance on Impact Wrestling where he aligned himself with Chris Sabin was also notable, but is he back for good?

The Cowboy cleared everything up on Twitter. He said that he was asked to come in and have some fun. Pro wrestling is supposed to be fun, so he was happy to oblige.

No. I was asked to come in and help out and that’s what I did. It was fun as wrestling should be and they have a lot of upside for sure.

James Storm is a veteran who loves pro wrestling. He doesn’t need to have a written deal to get in the ring. He just wants to be a part of as much as he can for now.

WWE was very close to bringing James Storm in around WrestleMania. He was supposed to be a veteran who could help others, and his experience could have been incredibly valuable. It wasn’t meant to be for The Cowboy and WWE that time around, but apparently there is no Impact Wrestling contract in the picture to hold him anywhere.