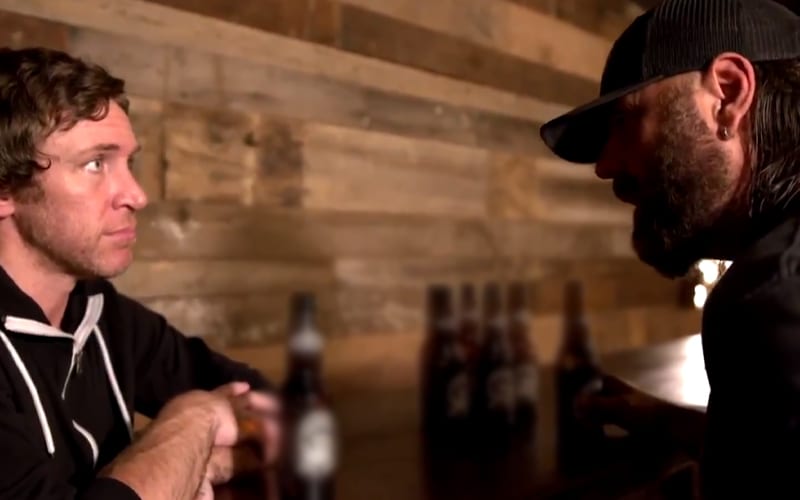 James Storm almost signed with WWE around WrestleMania, but it just didn’t happen. Now he’s back in his old stomping grounds once again.

The Cowboy surprised fans when he came back during Bound For Glory’s Call Your Shot battle royal. Storm did not win that match, but he also isn’t done in Impact Wrestling.

Chris Sabin’s take team partner Alex Shelley is injured. Since the Motor City Machine Guns are on a bit of a hiatus, Sabin has a new ally in James Storm.

We’ll have to see where this partnership leads, but James Storm is apparently sticking around Impact Wrestling for an extended stay. We have not heard anything as of this writing about The Cowboy inking a new deal.