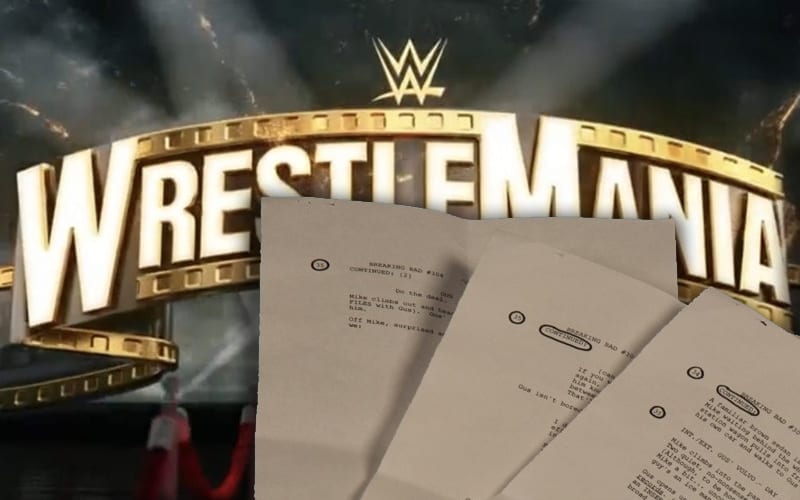 WWE commentary will often insert lines on purpose at the direction of someone in the back, usually Vince McMahon. That happened this week in a big way as Byron Saxton said that Asuka vs Nia Jax is “WrestleMania worthy.”

During RAW this week, Byron Saxton was instructed to say that Nia Jax vs Asuka is a “WrestleMania main event worthy.” Some fans noticed this line as odd, especially considering the time of year he said it. A lot of things could be coming together for the eventual road to WrestleMania’s beginning in January.

According to Fightful Select, that line was instructed and scripted “completely.”

There was no ad libbing on his part for that line, and was a total directive from WWE.

WWE isn’t making any firm plans for WrestleMania. They aren’t even really booking weeks in advance at this point. The line about Nia Jax and Asuka would lead us to believe that there are those in WWE who, at least, see that as a big match worthy of taking place on the grandest stage of them all.