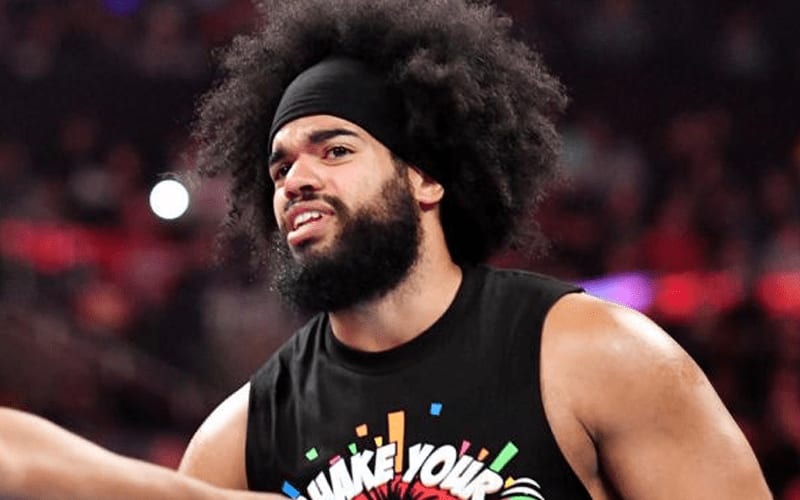 WWE released No Way Jose on April 15th along with many others. Some were furloughed and are just learning of their releases. WWE is apparently considering a return for No Way Jose.

According to Fightful Select, talent have said that WWE had interest in bringing back No Way Jose. A lot of people on the NXT roster were under the impression that a new trademark filing was for Jose.

This came about when asking about WWE’s new trademark for “The Way.”

It was reported that WWE was interested in bringing back the 32-year-old former Superstar. No Way Jose hasn’t appeared anywhere since his release from the company. He debuted a new look, but has remained off the radar.

As of this writing, WWE has neither confirmed nor denied interest in bringing back No Way Jose.