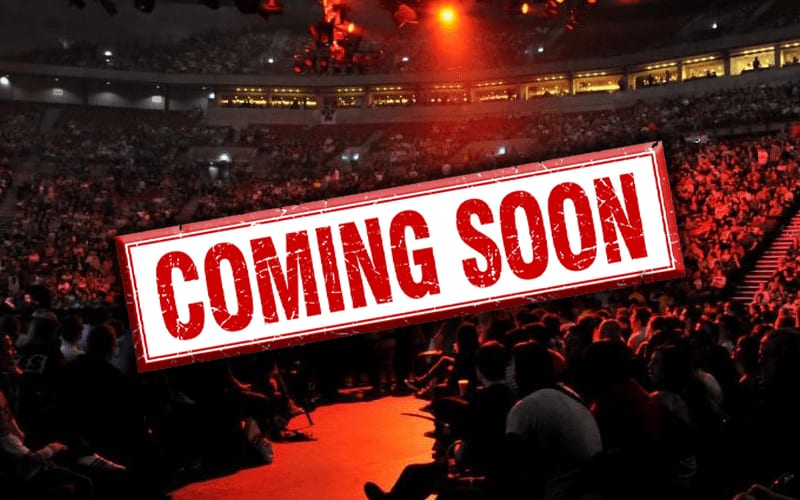 Vince McMahon’s company filed a new trademark recently that could be a new addition to their line-up of special events.

WWE filed another new trademark on November 5th that is quite interesting. According to Heel By Nature, the company filed a trademark for “The Way.”

It’s unclear how WWE will use “The Way,” but it seems to be their intellectual property now. They filed the trademark under “wrestling exhibitions and performances,” so it could end up as the name of an event.

Wrestling exhibitions and performances by a professional wrestler and entertainer rendered live and through broadcast media including television and radio, and via the internet or commercial online service; providing wrestling news and information via a global computer network; providing information in the fields of sports via an online community portal

WWE has intentions to use The Way, and market it as well. This is not a property that WWE owned before, so it could be a brand new event name.