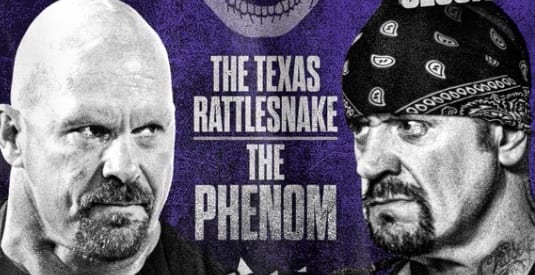 WWE is gearing up to give The Undertaker his final farewell at Survivor Series as the WWE Universe prepares to celebrate 30 years of The Deadman.

While the event itself is bound to pay tribute to him in the best way imaginable, WWE is also putting on a series of other events and shows that will honor the man that was always considered to be the locker room leader.

That includes, according to Taker, another sit-down chat with Stone Cold Steve Austin.

The two men have already taken part in a podcast with one another, and on November 22, they’ll do so again.