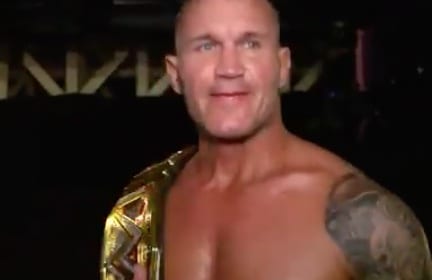 While Randy Orton may have a big test ahead of him at Survivor Series when he takes on Roman Reigns, he still has a few hurdles to get over before getting to that point.

The first of those hurdles will see Orton defend the WWE Championship against Drew McIntyre next week – the same man that he won the belt from.

While he seemed unhappy about the match being made, he’s still pretty confident that he’ll get the job done.

McIntyre feels like a bonafide main eventer now but when it comes to winning back the title, he’s certainly going to face an uphill battle.