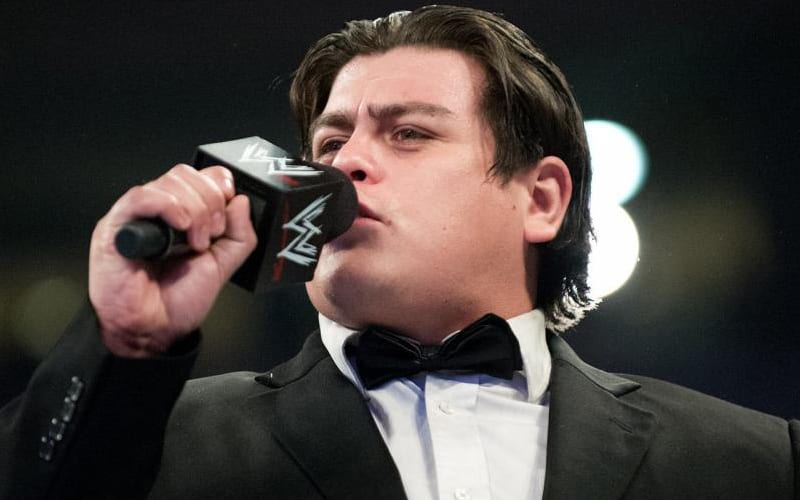 It takes a lot of different attributes to succeed in the pro wrestling world. Ricardo Rodriguez credits his previous experience in the adult film industry to how he was able to make connections in pro wrestling.

While speaking to VOC Nation, Rodriguez credited his experience networking in the adult film industry to his success in pro wrestling. When he got to WWE, he knew how to meet the right people.

“I used to work in the adult industry behind the scenes. I had to deal with a lot of people; you have to learn to be social to deal with clients, to call [other companies], whatever, so you learn to socialize. That helped out with wrestling because you socialize. Once I got out there, I got to meet promoters, meet other wrestlers, meet different people, and you have to network. So, that helped out. It was all just the confidence. It’s all the idea of faking it until you’re make it, and that’s what I did when I got signed with the WWE.”

Ricardo Rodriguez was featured every week on WWE television for a very long time, announcing Alberto Del Rio as he made his way to the ring. Those days are behind him now, but he remains in the pro wrestling business working the indies whenever he can.