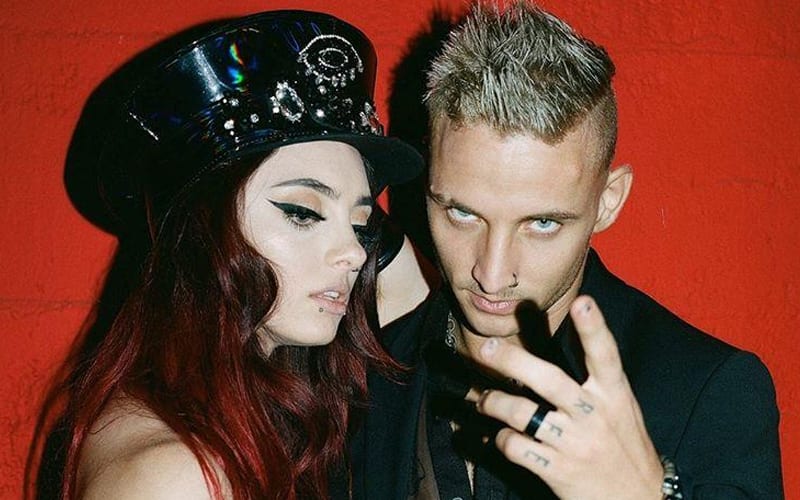 Darby Allin captured the TNT Title at Full Gear, and plenty of people were happy for him including Priscilla Kelly.

Allin and Kelly were married, but they were going through a divorce at last word. It’s uncertain if the two finalized things, but Priscilla Kelly couldn’t be happier for him.

Kelly posted an image of a decorated cookie cake to celebrate Allin’s big win along with an incredibly encouraging message.

It’s crazy watching someone start from barely having money to eat to taking over the world. No one deserves it more, and I’m super proud to have been there to watch him grow over the years into who he is as a performer today.

Congrats @DarbyAllin, a Hell of a champion.

Darby Allin already has challengers lining up to face him, so it won’t be easy keeping his new title. The road he traveled on his way to AEW was full of obstacles to leap over, so it’s nothing new for Darby Allin to overcome adversity.