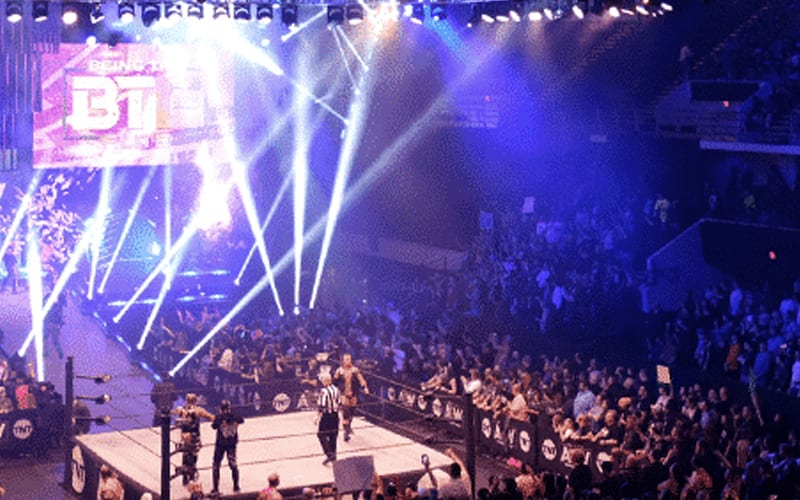 AEW continued through the pandemic, but their plans had to change. Not only was Fyter Fest supposed to be in London, but they had even more plans in line other than that nixed pay-per-view in Wembley Arena.

During Wrestling Observer Radio, Dave Meltzer went into AEW’s cancelled plans for 2020. That included doing at least 20 house shows. Obviously, those plans had to hit pause when touring ceased.

“When they (AEW) first started… the original thing that Tony (Khan) told me was 52 TVs, four pay-per-views and about 20 house shows a year. Like you would do a house show maybe every other week… Originally, he was talking to me about how you would not do any house shows the week of New Japan big shows because your top guys would all go to New Japan. The big Sumo Hall’s and things like that. And that didn’t exactly work out, unfortunately.”

AEW has been criticized by some because their stars only work once a week. You need to wrestle much more often than that to really improve. AEW had some plans for house shows, but perhaps, they will be able to follow through with them whenever we are all past this horrible pandemic situation.