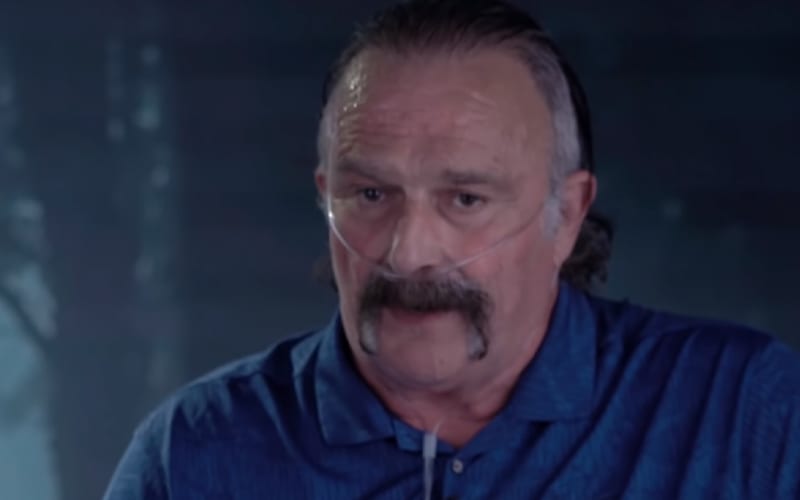 Jake Roberts knows how to cut a promo like nobody else. His masterful in-ring psychology captivated audiences for decades, and Vince McMahon certainly realizes what Roberts is capable of.

Premier Live TV recently spoke to Jake Roberts. The WWE Hall Of Famer revealed that he was recently hospitalized for COPD during that time. He also spoke about the current state of WWE, and how it’s impossible to have a great show when none of the writers have ever been in the pro wrestling business.

You know, you can’t have a great product when you got people writing your television that’s never been in wrestling. I don’t get that. Where’s that thinking coming from? Oh, I know where his thinking’s at – Vince’s thinking’s that, ‘Oh, I am so freaking good that I can make chicken soup out of chicken sh*t, and I can use idiots to freaking write for me. That’s how big my product is.’ And he’s pretty much right because he’s got so much TV time, he can get over pretty much anything.”

WWE has people like Edge and Daniel Bryan on their writing team now. There are also people on the WWE writing team who came from other areas of entertainment, and they have never taken a bump before.

It’s not required that you must have experience wrestling before you can understand how to write the show, but if you ask Jake Roberts it certainly helps.