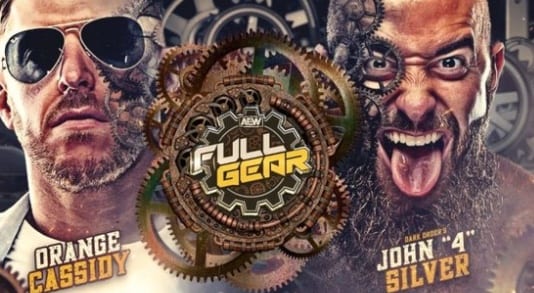 As seen on Sky Bet, the betting odds for Orange Cassidy vs John Silver at AEW Full Gear have been released.

At Full Gear, he’ll attempt to keep his momentum going as he prepares to lock horns with an old foe of his – John Silver.

In terms of the odds, Cassidy is currently the overwhelming 1/10 favorite to pick up a much needed win. On the flip side, Silver is a big underdog at 11/2.