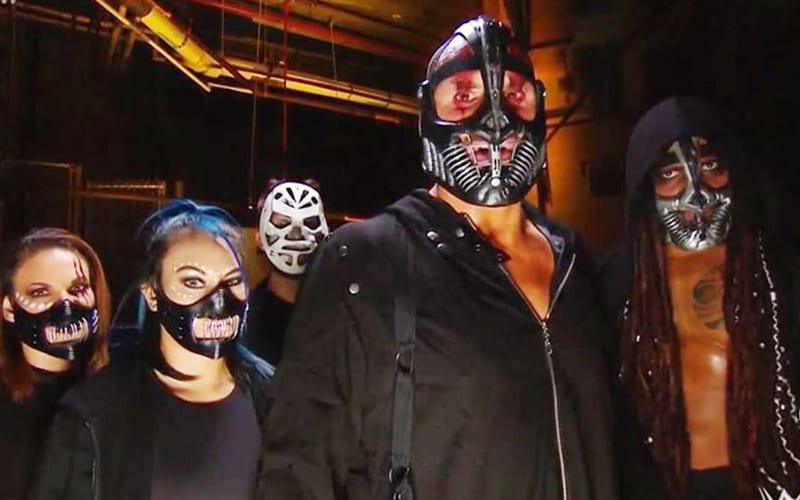 WWE debuted Retribution as a stable of jaded NXT Superstars bent on destroying the main roster. There were five core members who received main roster contracts, and Mercedes Martinez was in the mix, but she was removed.

The company has no plans to add another female member to the Retribution stable according to Fightful Select. The reason they removed Mercedes Martinez from the angle is pretty interesting as well: She asked for it.

The word among talent is that Mercedes Martinez extended her desire to no longer be a part of the angle and was removed from the group before they all signed new contracts.

The verbiage “extended her desire” is very interesting. We have to wonder how excited she was with the way things were going.

It was reported that other names were “briefly tossed around” from the black and gold brand, but none of them stuck. Then they decided to carry on with Mia Yim (Reckoning) as the only female member of the stable.