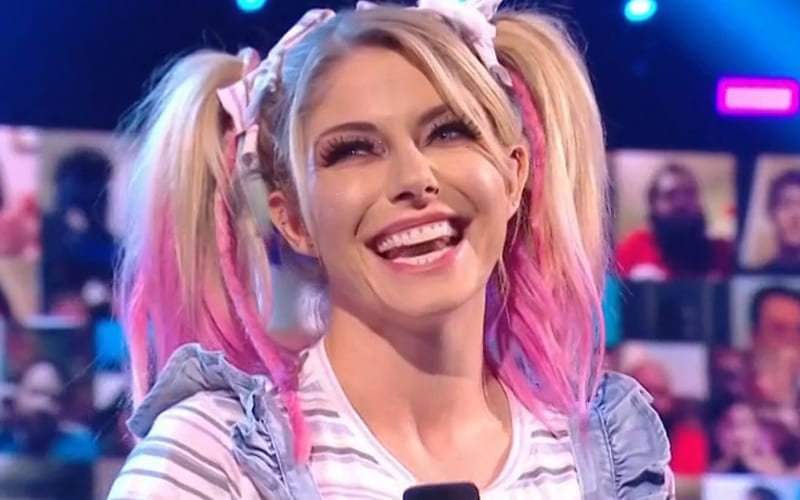 WWE announced a segment for Raw next week that will progress one of the red brand’s top storylines. Drew McIntyre is looking to get the WWE Title back, but he’s not the only one with a target set on Randy Orton.

During SmackDown, they announced a special Moment Of Bliss episode for RAW next week. Bliss’ recent transformation with Bray Wyatt could play into this segment in a big way. Her guest will be Drew McIntyre.

The advertisement teased that The Fiend will be close during that segment. Randy Orton could end up being the primary focus for everyone involved. Hopefully, they will have more announced prior to next week’s Raw.