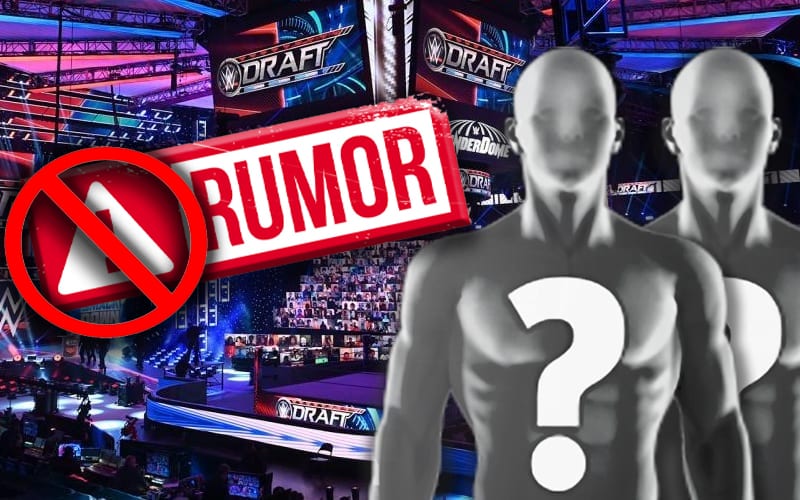 The 2020 WWE Draft included several big moves, and the company had their reasons for making them. One rumor floating around is simply not true.

Lars Sullivan returned during the first night of the WWE Draft, and he was put in the draft pool for the second night. Then it was announced that The Freak is on SmackDown. Some believe WWE did this because Braun Strowman was slated for Raw and they want to keep the two separate.

Ringside News has learned that the decision to place Braun Strowman on Raw was an early one while planning out the Draft. This is not the reason why Lars Sullivan ended up on the blue brand.

A tenured member of the creative team with close knowledge of the situation confirmed to us that “there is no truth to that being the reason Strowman was moved to RAW.”

Lars Sullivan is getting a monster push on SmackDown and the Monster Among Men is on Raw, but they were not kept apart on purpose. They are separated by brand lines, but the reason for that separation had nothing to do with each other.

WWE wanted a change of environment for Braun Strowman following his Universal Title loss. He was already appearing on Raw as a part of Shane McMahon’s Raw Underground. Lars Sullivan was already on SmackDown prior to his injury, so they picked up where he left off.

Braun Strowman vs Lars Sullivan is a match with possibilities down the line, but they were not separated to keep a future battle fresh.