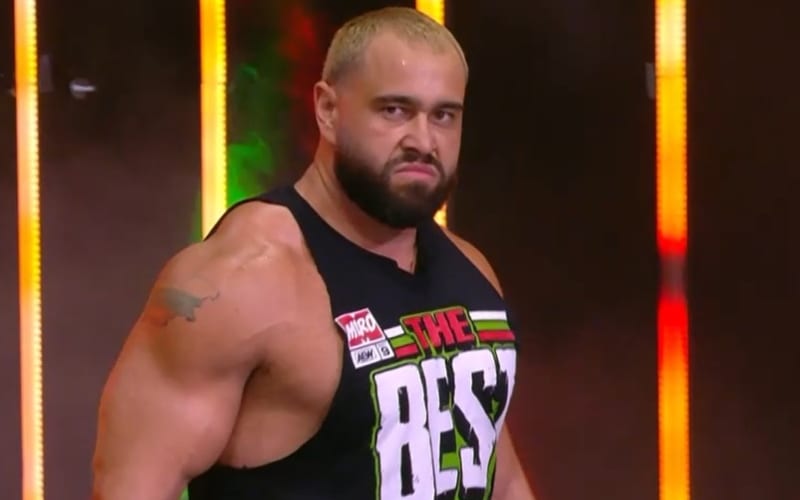 Miro was able to turn his WWE release into a career as a Twitch streamer and AEW star. He had a big announcement to make today that involved adding another profession to his resume.

The Best Man has joined an upcoming football league called FCF (Fan Control Football). He seemed extra excited to deliver this news as he recorded a video from his car.

He said the football league will start soon, and he called this “a big opportunity.”

The official FCF website describes the league as: “All of our owners bring their own style and vision to the table but they can’t build their team without you – from choosing the name and logo, to the players drafted each week, even the style of football. You’ll build the franchise together. Whose squad are you running with?”

The games are fast-paced with 7-person teams on a 50-yard field. It’s also pretty awesome of Tony Khan to allow Miro this opportunity. Who knows if Miro could eventually be a Jacksonville Jaguar?