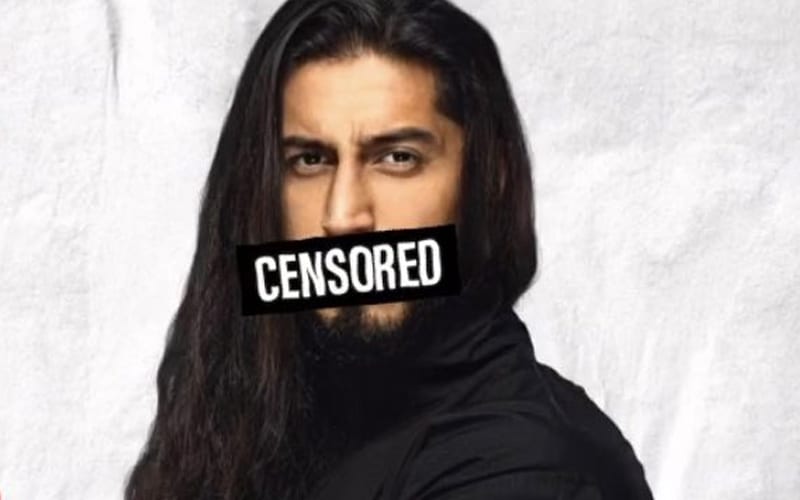 WWE gave Mustafa Ali a spotlight as leader of Retribution, but he still isn’t free to speak his mind. He was recently interviewed for After The Bell, but the good parts apparently hit the cutting room floor.

Ali tweeted out to promote his After The Bell episode. In the process, he informed fans that a lot of what he said was “too much.” This included talking about backstage politics, Superstars backstabbing him, and standing up for himself.

Check out my “heavily edited because it was too hot for streaming and the higher ups would be mad” interview on @AfterTheBellWWE.

You won’t hear about me standing up for myself, backstabbing superstars, and so much more because it was “too much.”

Mustafa Ali went through a lot in WWE to get him to his current Retribution status. He wants respect on his name, and for people to pronounce it correctly as well. The company’s new serious focus on his character could bring him to a new level, but they might want to let him speak his mind to really explain his intentions and motivation.