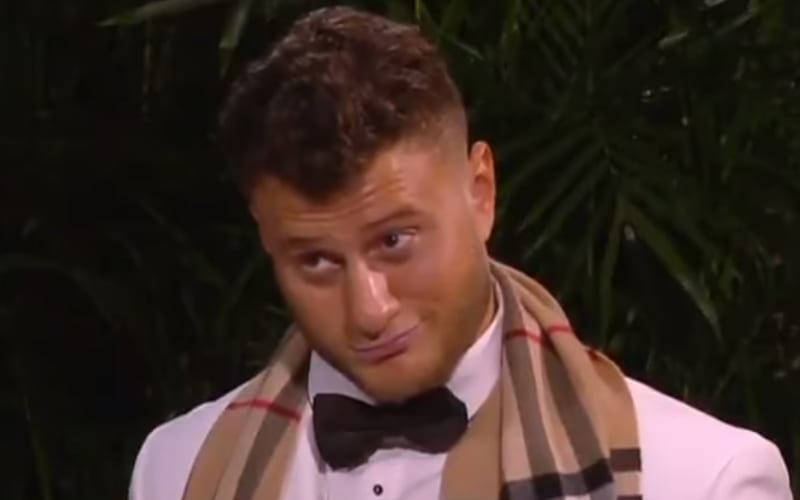 MJF will have a huge opportunity at AEW Full Gear. The Salt Of The Earth will battle Chris Jericho for a spot in the Inner Circle. That match could have some very big consequences for the AEW landscape.

Chris Jericho originally wanted MJF in the Inner Circle, but Tony Khan had other ideas. Now MJF has more than a fighting chance to capture a spot in the prestigious faction.

While speaking to AEW Unrestricted, Tony Khan addressed the upcoming war between MJF and Le Champion. He said that the thought of MJF joining the Inner Circle is “unthinkable,” that is what adds to the attractive aspect of that match.

MJF said that he will do anything to win. This is a very interesting idea, and a lot of people have seemed to gloss over what will happen with Wardlow if MJF gets in the Inner Circle. A spot for Wardlow in Jericho’s faction is not part of the deal.

We will have full coverage of AEW Full Gear right here at Ringside News.