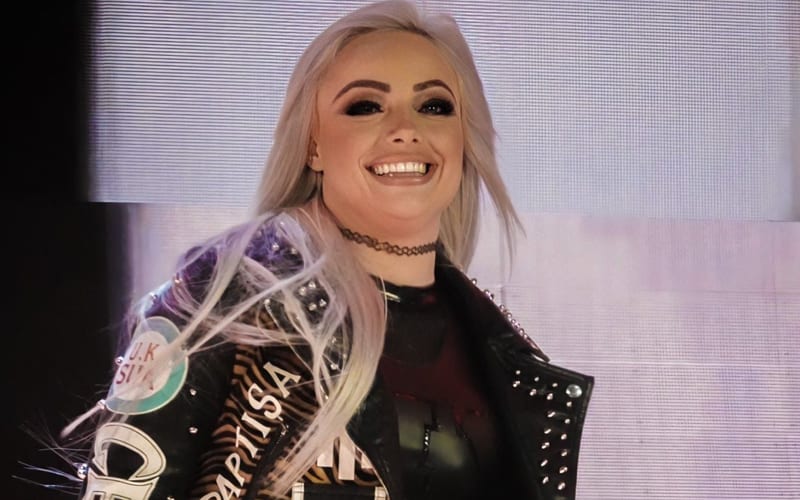 Liv Morgan loves pro wrestling, and she can’t believe that she is living her dream as a WWE Superstar. She recently had a moment of reflection where she took the opportunity to thank her employer.

WWE gets a hard time from some fans due to their corporate polices and booking decisions, but the company does a lot of good work as well. They also provided someone like Liv Morgan an opportunity to do what she always wanted to.

The Riott Squad member tweeted out a short message to WWE which seemed to sum up how she feels on the matter. “I love you WWE thank u for taking a chance on me.”

WWE didn’t have to sign Liv Morgan, but the powers-that-be behind the decision to bring her on obviously saw something in the little girl from New Jersey. She’s having a lot of fun, and doing what she can to achieve her dreams. In the meantime, it seems that she is taking the time to appreciate things along the way.

Morgan is also studying for a new career in real estate. If she can get her real estate license in Florida that could open the door to even more opportunities.