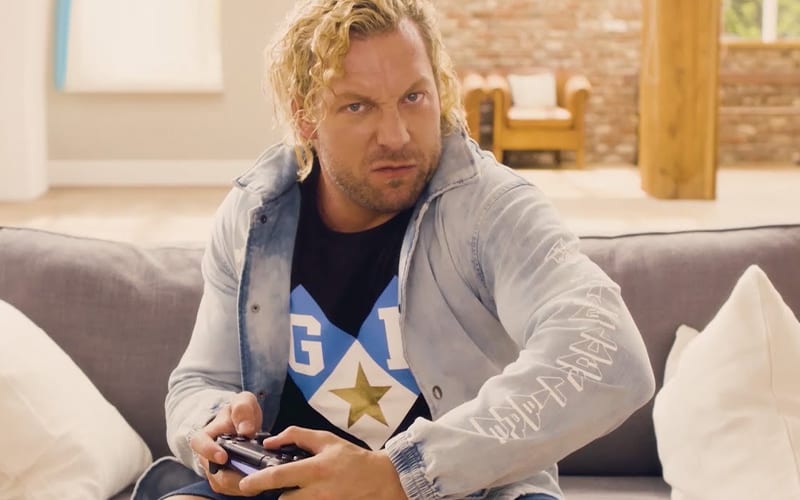 AEW is about to announce their video game next week. Fans have been waiting for that moment for a long time, but it’s been a slow process. The pandemic didn’t help matters either, but Kenny Omega promised to keep fans updated as they make headway to a final product.

While speaking to PW Insider, Tony Khan praised Kenny Omega’s knowledge in the video game world. He couldn’t reveal many specifics yet, but an announcement is certainly on the way.

“I can’t say much but it’s going to be really great and I’m excited. Kenny Omega is a genius in this space and he’s taken a lot of personal involvement into it and I’m really excited about what our team, Nick Sobek and Kenny, and the group they’re working with have put together. “

AEW will present their own type of pro wrestling video game. This will be a very important release for the company because it could determine whether or not they get a sequel. The door seems wide open for a great pro wrestling video game after WWE 2K20 failed in such a big way. AEW has a lot to do, and they are working hard on getting that video game ready as soon as possible.