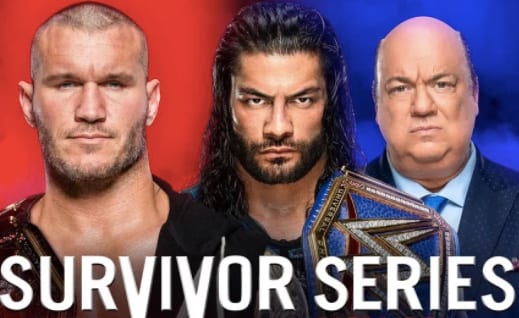 As seen on Sky Bet, the betting odds for Roman Reigns vs Randy Orton at WWE Survivor Series have been released.

Aside from perhaps The Fiend, nobody has enjoyed a better year in WWE than Roman Reigns and Randy Orton. Both men have been able to reinvent themselves to the point where they are now the top dogs on their respective shows.

Now, the former rivals will renew their feud when they meet in a champion vs champion match at Survivor Series.

In terms of the odds, Reigns is the overwhelming 1/5 favorite to pick up the win for SmackDown. On the flip side, Orton is the 10/3 underdog to pull off another upset.