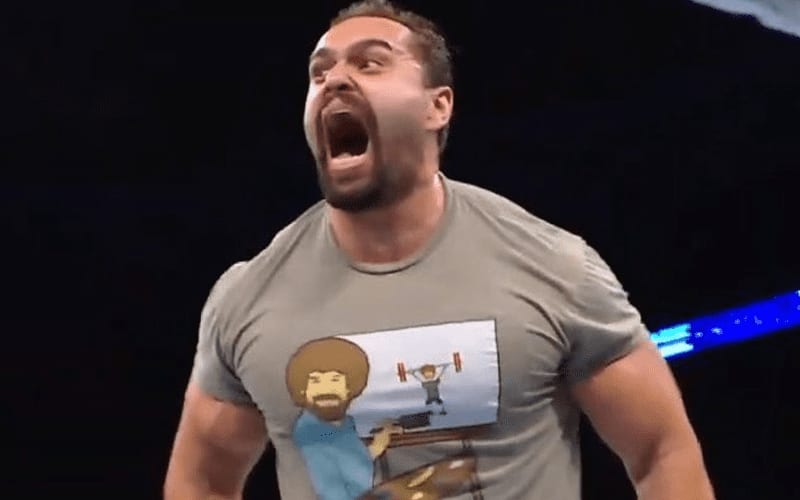 While speaking to Talk Is Jericho, Miro revealed that WWE fined him when he cut his hair. The company wasn’t doing anything with him at the time, so he took some length off the top. Then they handed down a fine after he trimmed up his longer hair.

“I cut my hair because I had nothing going on. They were beating me day in and day out. I was going away for shoulder surgery. I came back for one match and they made Big Show chokeslam me four times and chokeslam me seven times and they tried to convince me to protect my character. C’mon man. I’m not that stupid. It’s ok because I love Big Show. He put me over when I needed it so I have to put him over. Who cares? I’m not that guy. Just tell him we need 3 chokeslams and a punch, one, two, three. Great, I’ll do it. They threw a big stink about my hair. They said, ‘how dare you? How can you? Why didn’t you ask?’ Sorry, I’ll ask next time.”

Miro is in AEW now, and they likely don’t have the same idea about controlling their stars’ look as much. We haven’t heard of Tony Khan handing down any fines over someone switching up their appearance. WWE obviously sees a haircut as a much bigger deal.