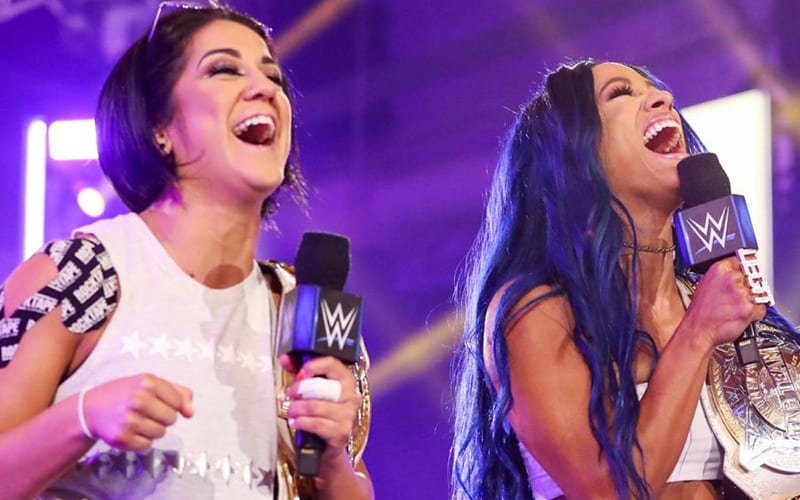 WWE Superstars must memorize lines in a hurry, and the company’s general edict is that they must stick to the script. Some top WWE Superstars make it seem effortless to the point where some think they are improvising, but that is not the case.

Many fans give the WWE product grief because of the scripted nature of their programming. Some top WWE Superstars actually prefer working with a script.

Ringside News has been told that The Miz, while his lines seem off the cuff, “loves being scripted.” His delivery is that good because of the caliber of entertainer he is, and the lines which are written for him.

The Miz isn’t the only one who doesn’t really like to improvise. A tenured member of the creative team told us that “Bayley and Banks don’t really improvise but have a lot of input in their segments.”