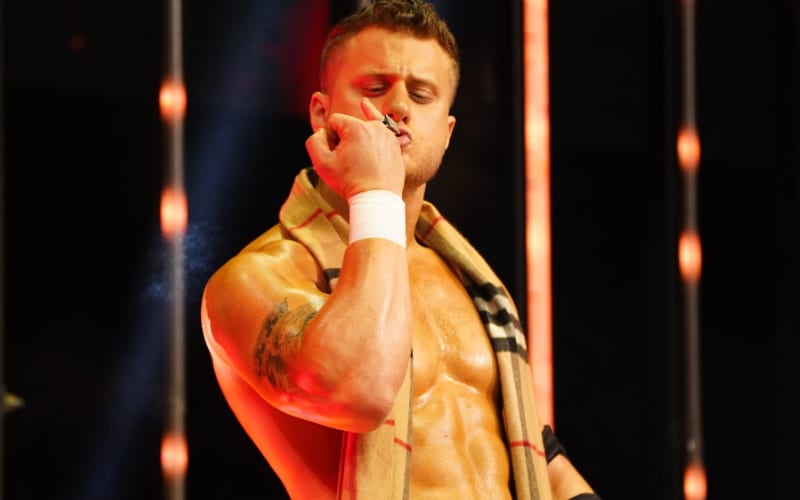 MJF is a talented in-ring performer, and he is also a valuable entertainer outside of the ring. He typically receives a spotlight during AEW programming, but he doesn’t wrestle all that often. There is a reason for that.

The Salt Of The Earth tweeted out a reply to a fan who asked why he doesn’t wrestle very often. This fan said that MJF hasn’t worked a match since All Out. He explained things clearly for them.

MJF will team with Wardlow this week during Dynamite against Ortiz and Sammy Guevara. He will follow that up with a singles match against Chris Jericho at Full Gear. That will give AEW fans two chances to see the special attraction in a very short period of time. We should all consider ourselves very lucky.