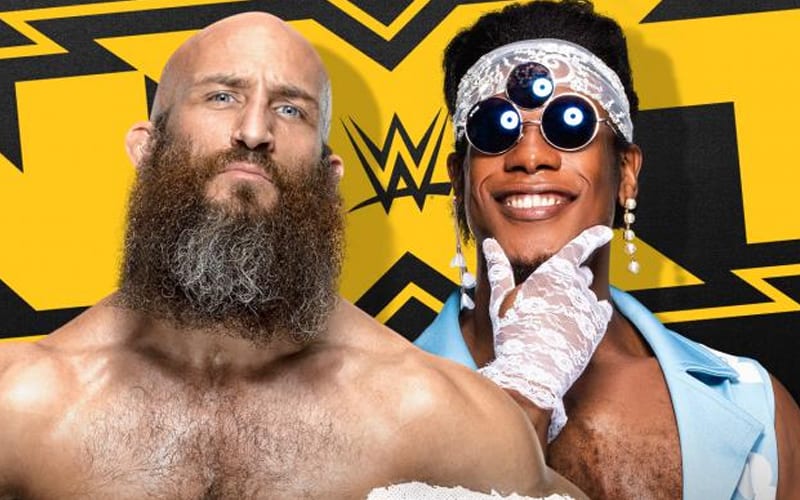 WWE is bringing another episode of NXT to the USA Network this week, and they already have a full line-up advertised.

Shotzi Blackheart got to pick her own opponent for NXT this week. She went with Toni Storm.

Also, Velveteen Dream and Tommaso Ciampa are set to go to war. The new NXT North American Champion Johnny Gargano will also be on the show.

Ember Moon will take on Dakota Kai in singles action. Also, Pat McAfee will be there this week once again to continue his angle with Oney Lorcan, Danny Burch, and Pete Dunne.

Kushida vs Cameron Grimes was also announced for this week’s show. We will have complete coverage right here at Ringside News.

You can check out the full expected line-up below.