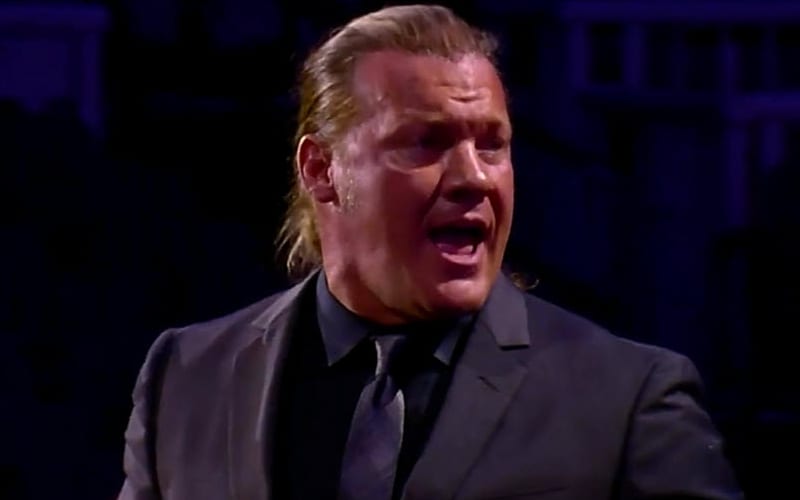 The 2020 Presidential Election took place yesterday, and as of this writing, votes are still being counted. Chris Jericho doesn’t like the sound of that one bit.

After saying that he’s “not a political person,” Chris Jericho took a shot at the ballot counting process. He asked “is it strange” that we might have to wait days to figure out who won the election?

Im not a political person, but is it strange to anybody else, that for the first time ever, we have to wait a day…2 days…5 days…10 days…to find out who won the the presidential race?

Chris Jericho’s tweet wasn’t received all that well. Some fans really had fun with his line about not being a political person since he donated thousands to the Trump campaign.

While some agreed with Jericho, others like Billy Corben pointed out how long the 2000 US Presidential Election took to count their votes. You can check out some of the most popular replies he received below.