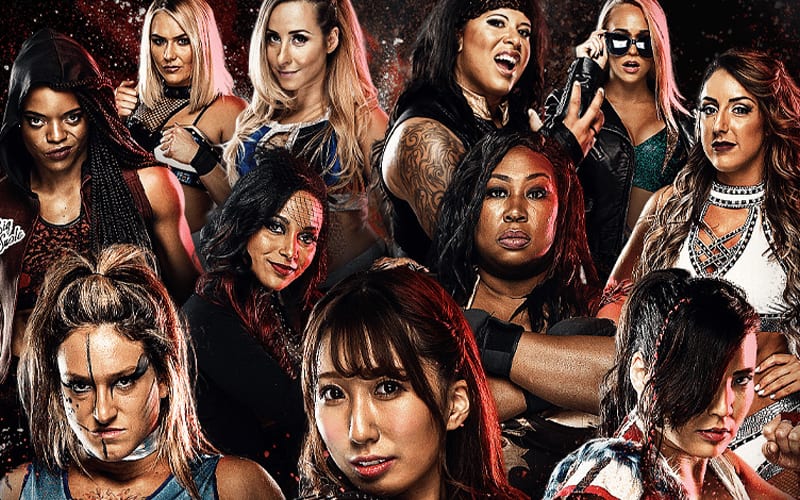 Kylie Rae retired from pro wrestling, and plenty of people reacted to her announcement. #ThankYouKylie popped up all over the Internet Wrestling Community after she said she is no longer a pro wrestler.

AEW had big plans for Kylie Rae, but she requested her release. This made Rae the first wrestler that AEW let go. She later explained her reasons for this.

During Wrestling Observer Radio, Dave Meltzer said that Britt Baker was supposed to be “the chosen one” of the AEW Women’s Division. The AEW executives liked her backstory and the fact that she is a legit dentist. Her looks and ability to talk on the microphone helped things as well.

The plans to put Britt Baker in this role were nixed when she turned heel. Then Hikaru Shida became the main babyface on the women’s roster.

It was said that AEW higher-ups were very high on Kylie Rae. Cody Rhodes was very vocal about wanting to push her. If you recall, he put her over for being a better smiling babyface than Bayley.

Kylie Rae wad advertised for a match at Fyter Fest, but she pulled out. Then she requested her release from the company. The AEW Women’s Division had to shift their focus a few times early on, but now we see the climate they have created today.